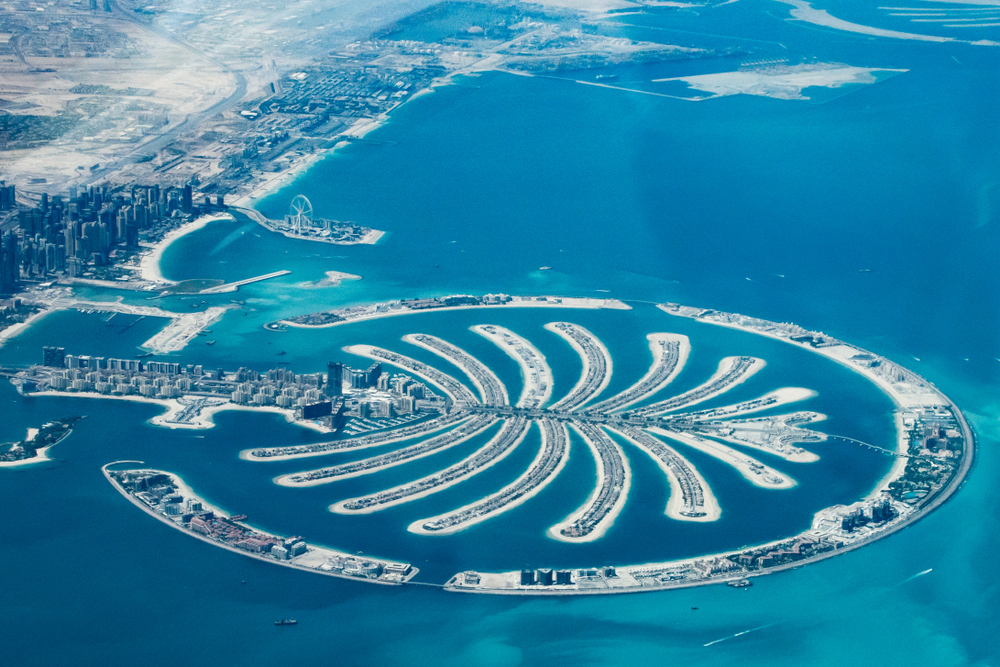 Home › Advice & Resources › International Hospital Doctors › Why relocate to the UAE as a Doctor?

Why relocate to the UAE as a Doctor?

Why should I relocate to the UAE as a Doctor?

To try and help you make an informed decision, we thought it would be a good idea to bust five enduring myths about the UAE, based on our experiences of living there:

Myth #1. The cost of living is really expensive

FALSE. It’s certainly possible to spend plenty of money, but in the absence of taxes found in the UK the lifestyle doesn’t have to be that expensive. For example, if you’d like to buy a tin of famous branded baked beans, you could expect it to cost £1.80 – so considerably more than they usually cost! But realistically if you shop local it’s only marginally more expensive than supermarkets in the UK. And cars are noticeably cheaper, both to buy and run; you can fill a Landrover for about £20 – and it’s not even as though you need it as the cheap-to-use metro system is constantly improving.

Pretty much FALSE. It is illegal to drink alcohol in public, but the definition of “in public” is very narrow. There’s a bar in almost all of the 4,000 or so hotels in the UAE – and a number of these are right on the beach. So you certainly wouldn’t struggle if you’d like to relax with a drink after a busy day!

FALSE. Most people in doctor jobs in the UAE – and in fact the majority of the other citizens too – were born outside the country. About 4.5 million (85-90%) of the population are guests, and this has naturally been reflected in the day-to-day culture. There are certain things that are not welcomed that are generally accepted in the UK, such as unmarried couples living together. But realistically most of these customs can be adhered to with common sense, and many of them would also apply in public in the UK.

Myth #4. There’s not much in the UAE beyond skyscrapers and sand

Definitely FALSE. The United Arab Emirates is home to the largest building in the world, but it certainly boasts far more diversity than many people would think. Outside the city the landscape is more diverse; towards the border with Oman, the UAE boasts a mountainous, lush and green region, which is popular with tourists and locals alike as the temperature is comparatively cooler. Even in the city, people can take part in a huge variety of winter sports – with indoor ski slopes and snowdomes.

Myth #5. Much of the housing for expats is limited to compounds

Absolutely FALSE. Some of the Gulf nations have much larger and more developed compounds, because life in these places is obviously more segregated. But as life and culture in general are quite well integrated in the UAE, then you’re not limited to accommodation in compounds. There are villas and apartments all over – even in the coastal areas; many are set out in appealing palm tree-lined avenues.

There’s certainly much more to the United Arab Emirates than you think, and taking a doctors job in the UAE might be a wonderfully rewarding decision for you. To talk to us about relocating to the UAE please call us on 01423 813451, email us at doctors.info@prospect-health.com or please search our Doctor jobs in the UAE vacancies